President Biden met with representatives of the ILWU and PMA Thursday June 16. He secured agreement that work slowdowns and a strike will not take place in the event that a new contract is not finalized by June 30. Both sides concurred that irreparable damage would be done to the national economy. Both sides also accepted the offer of Federal mediation. This team will be named later this current week.

Congestion is decreasing but with the return of normal business operations in Shanghai and elsewhere in China, a later-July/August import surge is anticipated.

A labor dispute is looming at 29 ports on the West Coast of America and six in Canada, with the contract for the International Longshoremen and Warehousemen Union, ILWU set to expire at the end of this month.

Between them, the ports handle more than 55% of import and 35% of export volume for the two countries, and any stoppages would have effects which could spread rapidly to the entire North American supply chain system.

Negotiations between the ILWU and the Pacific Maritime Association (PMA), the non-profit organization which represents employers on the Pacific ports, are to begin this week.

The ILWU has approximately 20,000 members, and the PMA has roughly 70 members from steamship organizations, terminal operators, and port authorities.

A work stoppage or slowdown of any length would have a seriously harmful impact which would be felt particularly at the dual ports of Los Angeles and Long Beach, hitting both port and transloading efficiencies.

The key issues in the negotiations

The union’s initial demands have already been presented to the PMA, and each side is now determining its negotiating leverage.

The union’s key concern is around automation, and the potential impact it could have on the size of the workforce across the ports.  The ILWU also had demands relating to base salaries, overtime pay, job security and health and pension benefits.

The PMA is focused on port-handling efficiencies with a goal of reducing operating costs at the ports.

The two sides aim to negotiate a ‘master contract’ which will be applicable to all ports (but which will offer flexibility for some local matters to be decided separately.

Potential outcomes from the negotiations

Two meetings took place between June 14-18, one included a formal agenda and the other an informal information exchange. Neither side revealed any details but a joint announcement confirmed that the parties are speaking definitively and intend to meet formally in this present week. There are no reported changes in sailing schedules, port rotations, and port labor efficiencies at any of the 29 subject harbors.

There are three potential outcomes from the negotiations:

Steamship lines are now closely monitoring the situation and are making contingency plans to redeploy vessels in the event of a work-to-rule procedure or a slowdown.

If a work slowdown is introduced, it will increase both the congestion at the ports, and at-berth time. This will negatively impact efficiency at the piers and also at intermodal terminals.

The Retail (import) and Agricultural (export) sectors would be immediately affected but the effects would spread quickly to the entire North American supply chain ecosystem.

Transporeon understands the gravity of this emerging situation and is closely watching developments. Join with us as we provide updates and reach out should you have specific questions. We’re in this together.

When very little is certain, put your trust in Transporeon Market Intelligence. Deepen your understanding of cost drivers and profit from insights into market developments  – find out more.

Our solutions for your transport and logistic needs. 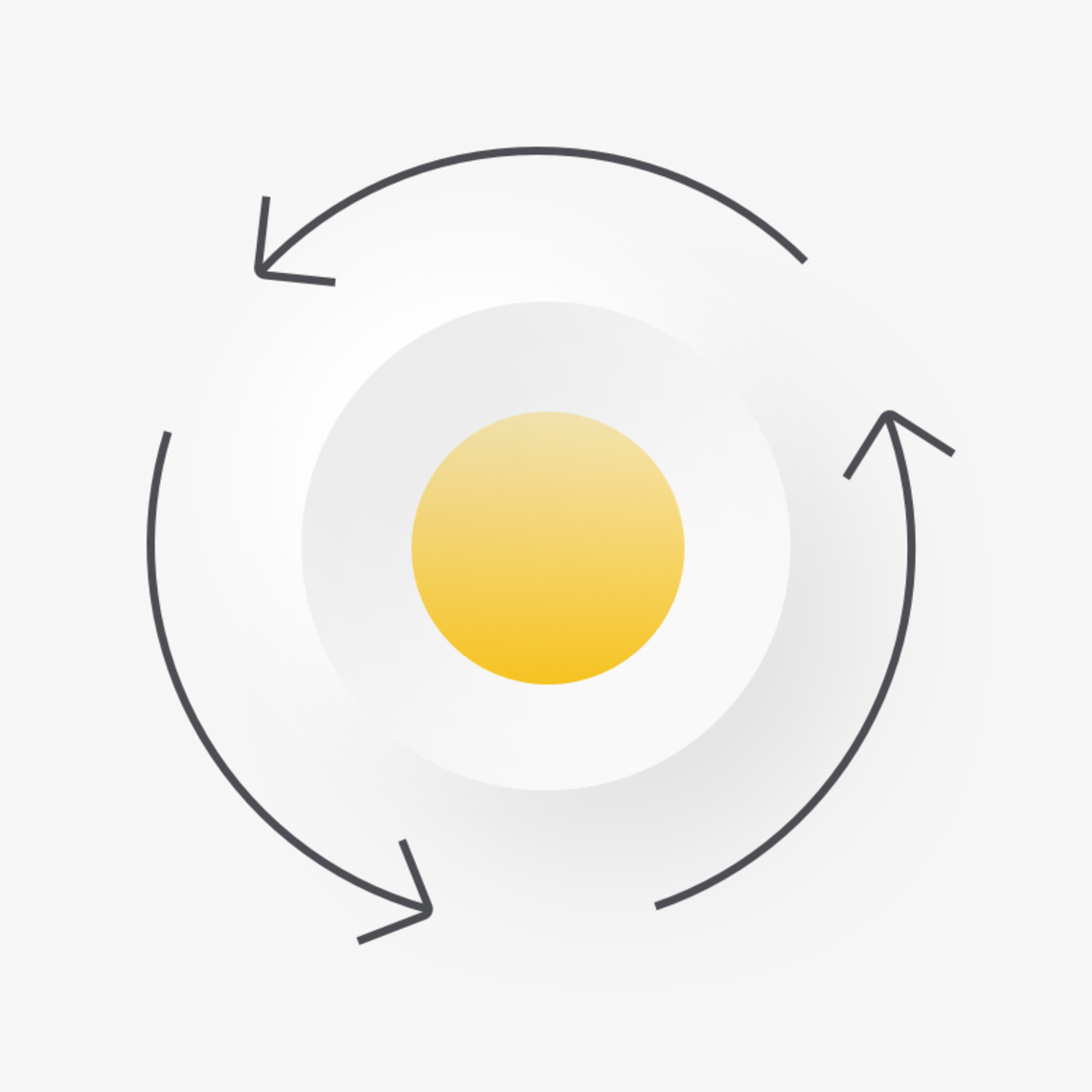 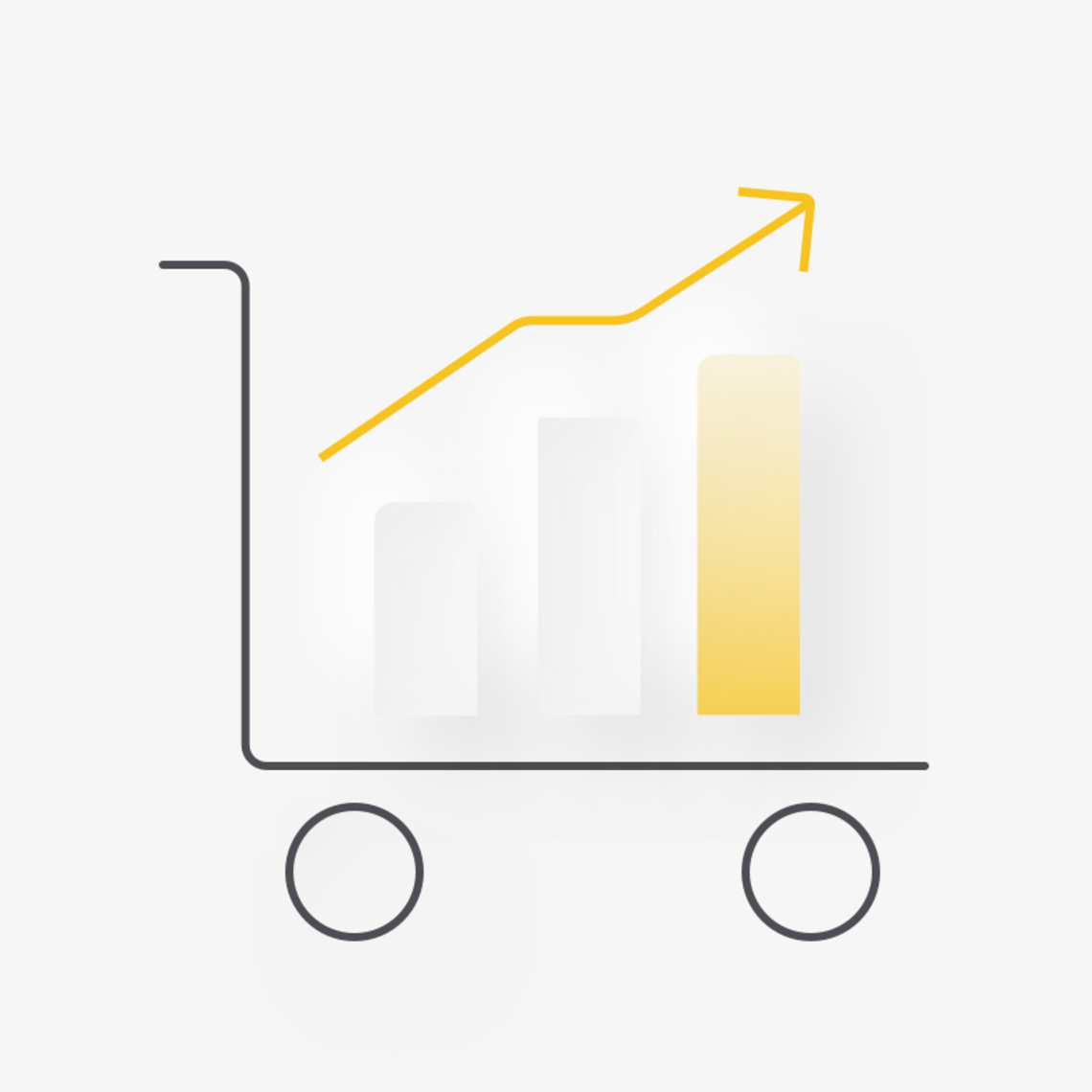